Inside the B-17: A Living History Experience

Inside the B-17: A Living History Experience 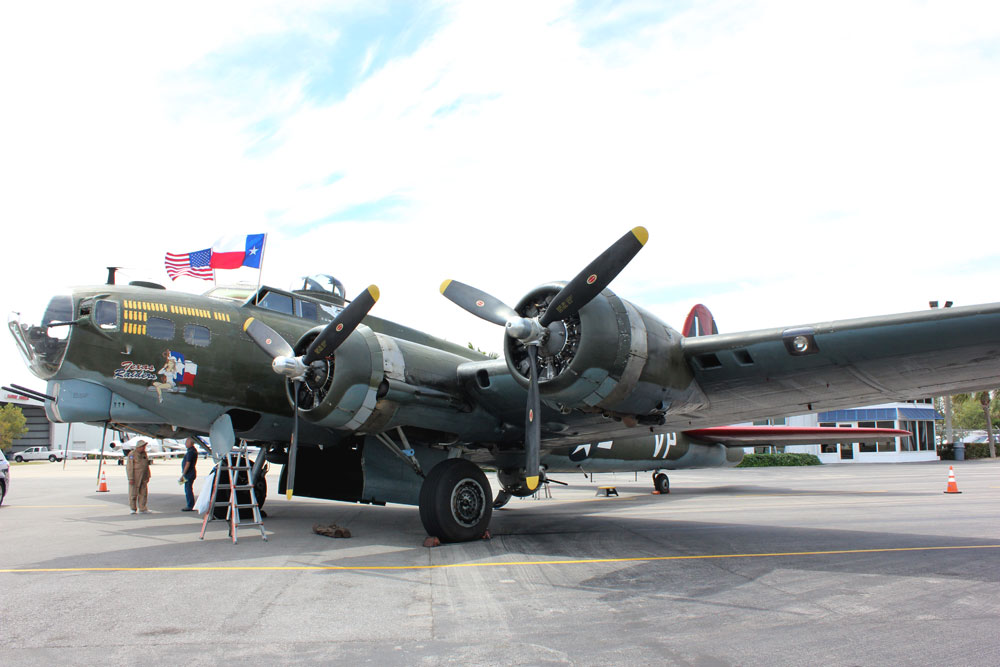 These B-17 aircraft were primarily employed by the United States Army Air Forces in the daylight precision strategic bombing campaign of World War II against German industrial and military targets. The B-17 also participated in the War in the Pacific, early in World War II, where it conducted raids against Japanese shipping and airfields.

Private Pilot Tysha Wiggins shares her B-17 flight experience. “It was a truly exhilarating once-in-a-lifetime experience,” said Wiggins. “I was blown away by how physically demanding the cable and pulley system is on the B-17. The fact that the pilot has to maintain a high level of physical strength just to fly the aircraft is astounding.” 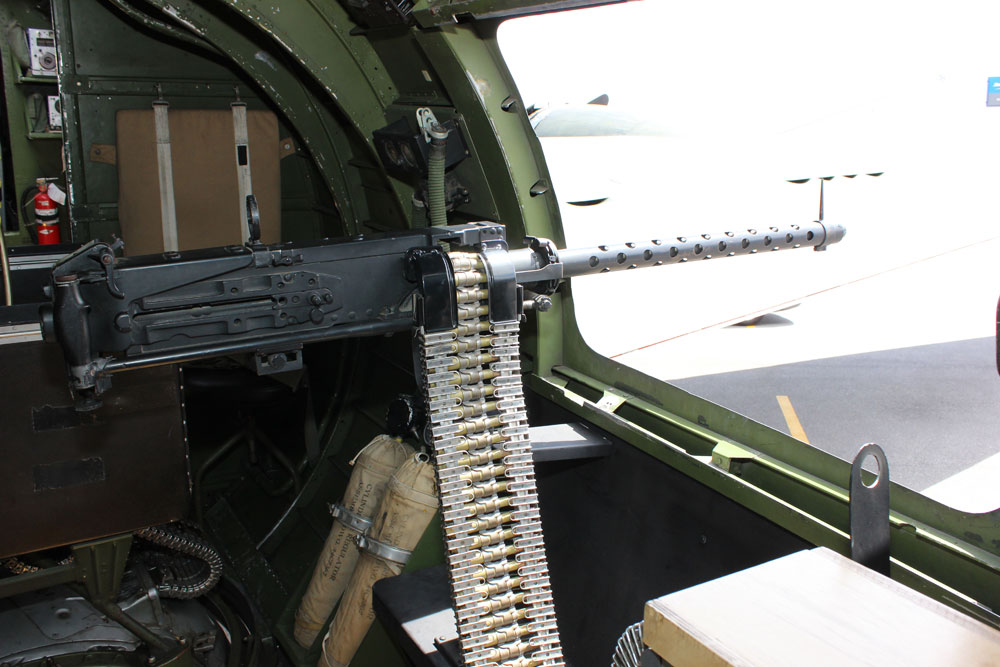 The Texas Raiders is one of the last 20 B-17s built, making her the youngest of the B-17s currently flying. She originally served as a PB-1W, an airborne early warning and control system (AWACS) aircraft. Of the 22 PB-1Ws that were created, only three survive today, and only Texas Raiders still flies.

“Sitting in the nose gunner/bombardier position offers a very unique experience. The view looking down gives you a real sense of what this aircraft was built for,” says Banyan Pilot Shop Assistant Manager Nick Yanarella. 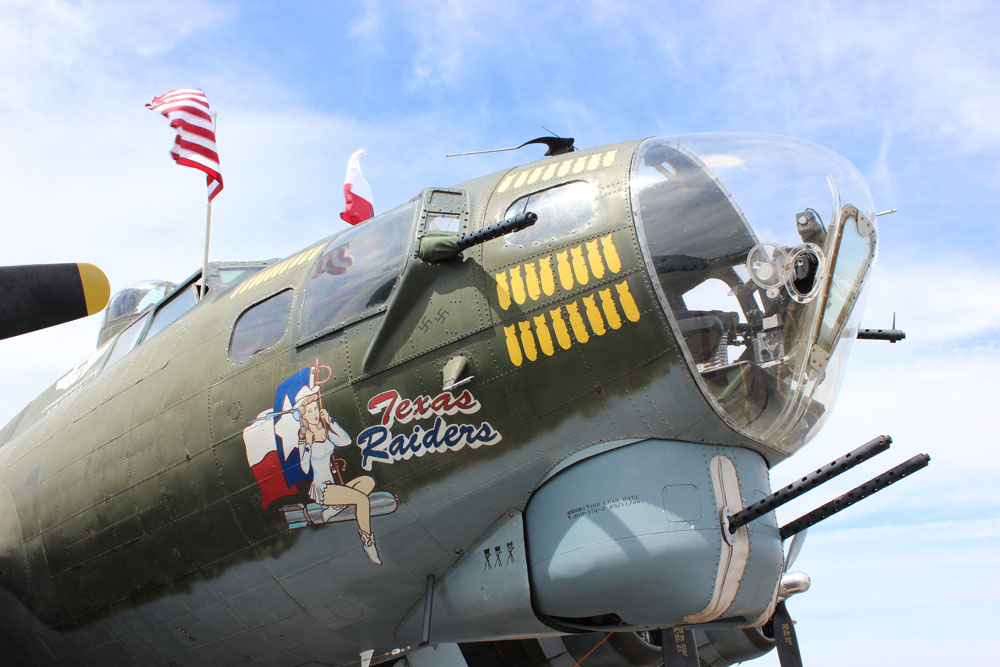 Take the chance to relive history while you can and come see their marvel in person. For more information, click here.