Flying to the Bahamas, Its a Breeze(r) 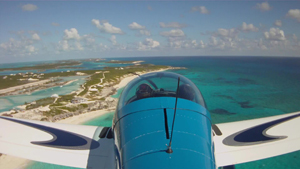 I was probably the most excited person at AirVenture this year when I heard the news that the government of the Bahamas was going to allow sport pilots to fly over there using a drivers license instead of a medical. I have flown as a sport pilot and sport CFI since 2005 and my flight school is strictly sport aviation. I have logged hundreds of cross country hours flying LSAs all over the US and now I can fly to my favorite place on earth. I set about planning my trip as soon as I returned to Lakeland from Oshkosh. I invited my friend Roger Sherrod and his wife Chady to fly a second Breezer. Roger had flown with me to AirVenture and we’ve flown together a lot at Wallaby Ranch as tug pilots. I was accompanied by my friend Chris Parker of the Caribbean Weather Service. There was much to do We had to get Radio station licenses for the planes as well as radio telephone operators licenses for the pilots, customs user decals, and register with eAPIS for customs manifest filing. Both airplanes were thoroughly inspected as we were going to be flying a long way over water. Ours was not just the 55nm jaunt to Bimini but a trip down to the prettiest place on earth, the Exumas.

The government of the Bahamas works with gateway FBOs to help pilots navigate the formalities at both ends of the trip. We used Banyan Air at Ft Lauderdale Executive (KFXE), who were very helpful making sure that we had our paperwork right and answering last minute questions. We traveled as a flight of 2 and used flight following. Nassau approach separated us for traffic separation. The controllers at Nassau were quite interested in our little planes. Lynn Brown at Odyssey guided us through the customs and immigrations formalities, then helped us with everything from fuel to flight plans and even served us fresh cookies. 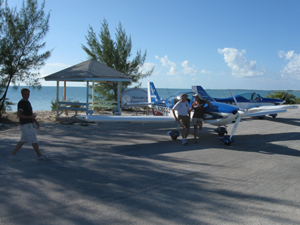 We left Nassau for Staniel Cay, Exuma where we spent the next 3 days snorkeling, kayaking, bike riding, and some aerial sightseeing. We captured some amazing pictures and video which can be seen at our website breezeraircraftusa.com. I was barefoot in paradise with an ice cold Kalick a mere 6 1/2 hours after climbing aboard at KPCM including fuel stops and clearing in. Each airplane had consumed less than 25 gallons of gas, I love LSA. Our trip home featured a nice tailwind and so took less time and fuel. Getting set up with eAPIS can be a little frustrating at first till you figure out how it works but, oh boy does it speed up clearing back into the US. The US customs and Immigration folks were really nice and were very interested in our planes too, this actually happened everywhere we went.

This was the best trip I’ve ever taken, I have spent a lot of time on my boat over in the Bahamas and over the years I made a lot of friends over in the out islands. The out islands of the Bahamas are some of the most beautiful places, inhabited by the friendliest people in the world, but can be difficult to reach by commercial transportation. Now with my LSA and a little pre planning these destinations have never been so close. Intend to participate in the LSA fly in on the 10th of December and I hope it will be well attended and it should be because flying to the Bahamas is a Breeze(r) 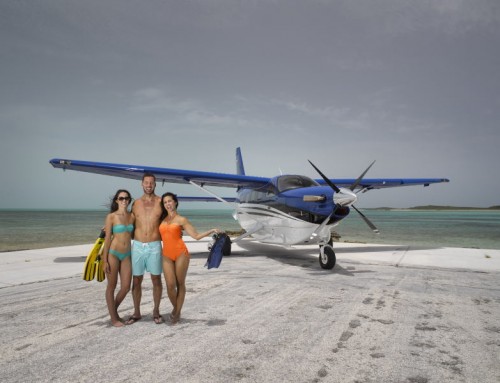 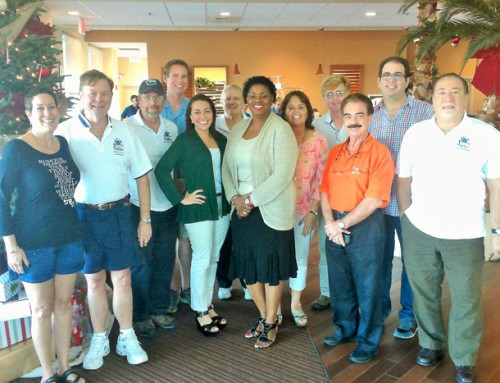 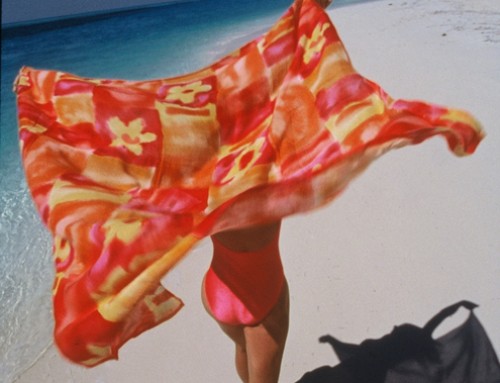 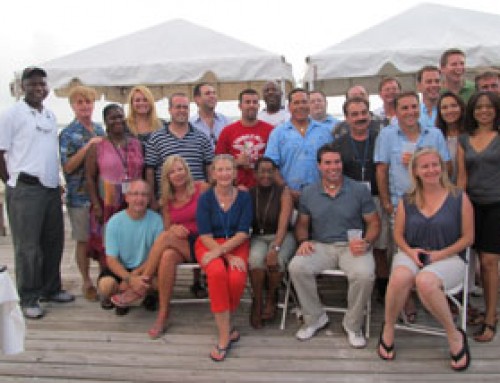 Banyan, Your Gateway to the Bahamas

Banyan, Your Gateway to the Bahamas