The highly anticipated aera 796 and 795 portable units have arrived and are on display in the Electronics Tower of Banyan Pilot Shop. Stop in to see and feel for yourself how Garmin has once again set the bar high in the world of portable aviation navigation.

The Garmin aera 796 incorporates the popular features of the Garmin 696, while also adding new capabilities such as a touchscreen user interface, pilot-selectable screen orientation and 3D Vision (synthetic vision). The 796 may be qualified for use as either a Class I or Class II Electronic Flight Bag (EFB). Geo-referenced IFR Enroute charts and VFR Sectional charts come pre-loaded, and the Garmin 796 also includes geo-referenced Garmin FliteCharts, an electronic version of the AeroNav U.S. Terminal Procedures Publication. Other new features include a built-in digital document viewer that enables the pilot to load and view PDF documents, JPEG photos, and many other electronically formatted materials including checklists and detailed performance/procedural data from the aircraft flight manual. There is also a convenient scratch pad for writing down clearances or other important notes.

The Garmin aera 795 has the same features and functionality as the aera 796 minus the XM satellite weather. The 795 is available in three versions: Americas, Atlantic and Pacific.

Both the aera 796 and 795 will be available to the public sometime in mid-October, 2011. If you know you’re going to want one of these units when they arrive, it’s strongly recommended that you pre-order your unit in the store or at www.BanyanPilotShop.net.

If you cannot make it into Banyan Pilot Shop to play with these units for yourself, check out these online videos: 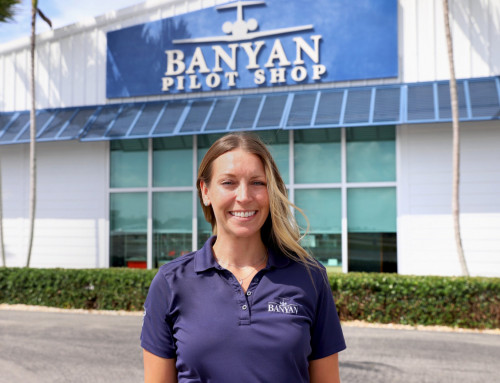 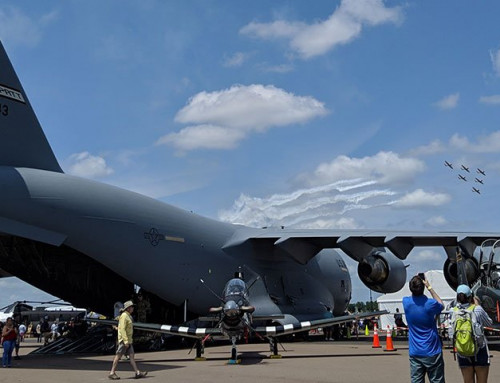 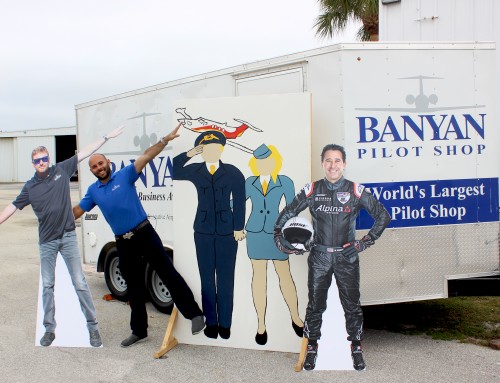 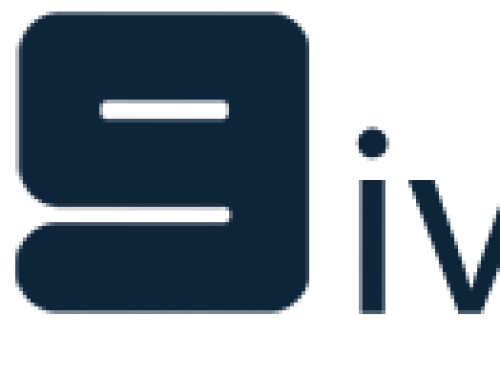 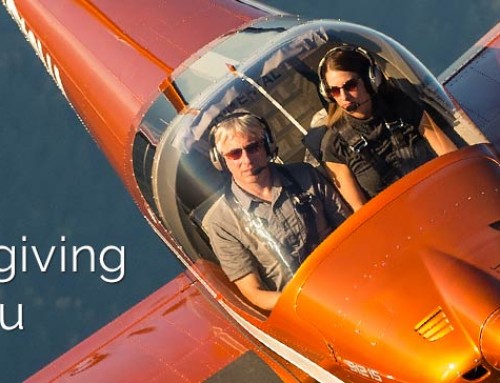