C.A.R.E (Corporate Aviation Responding in Emergencies) has done so much to assist with the Haiti relief, providing over 1,000,000 lbs of supplies and around the clock flight coordination, and although they have many success stories that will draw on your heart strings, this is just one of those stories. 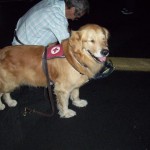 While on a relief mission to Haiti, C.A.R.E’s first canine passenger, a rescue dog named Tejyl became a hero. Joe (Tejyl’s handler) and Tejyl went down to assist with the devastation of the earthquake and lent a paw in finding people trapped in the Hotel Montana. Amidst the rubble and debris Tejyl befriended a 15 year old girl named Ruthnie, but unlike most young girls, Ruthnie is a double amputee. Although Joe and Tejyl could not help her on their first mission, they did not forget Ruthnie, and with the assistance of C.A.R.E they worked endlessly to find a way to get her out of Haiti and to get her medical help.

Removing Ruthnie from Haiti was not an easy mission, but Joe, Tejyl and C.A.R.E did not let anything deter them.  After tireless coordination between two governments, four hospitals, two fire departments and a lot of NGOs on March 3rd their mission was accomplished. 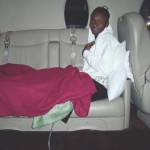 Joe and Tejyl, with the assistance of C.A.R.E went back to Haiti to fly Ruthnie away from the destruction and to Bellevue Hospital in New York where a surgeon had volunteered to provide the medical care Ruthnie so badly needed. Tejyl remained dutifully by Ruthnie’s side. It was as if Tejyl knew through canine senses that Ruthnie was much worse off then everyone originally believed and knew she would need a friend. From the earthquake in Haiti to landing in New York, Ruthnie endured more than most of us could every dream…and though it all she had hope.

Banyan was proud to be one of the stops that Ruthnie made on her journey to New York. We are all keeping her in our thoughts and prayers 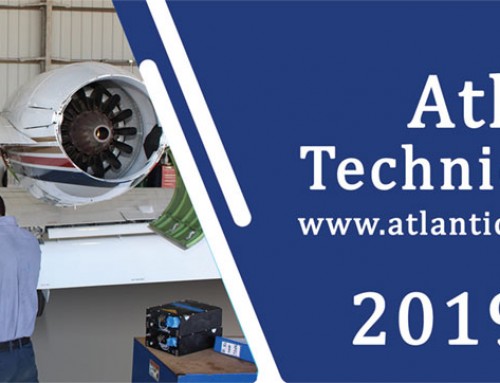 Learn to be an Avionics Tech at Atlantic Technical College Gallery

Learn to be an Avionics Tech at Atlantic Technical College 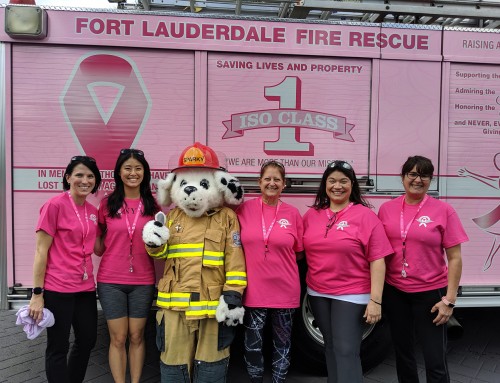 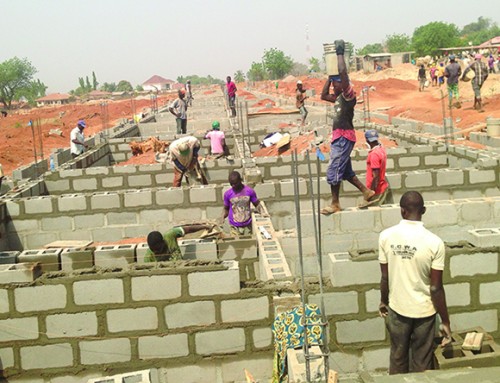 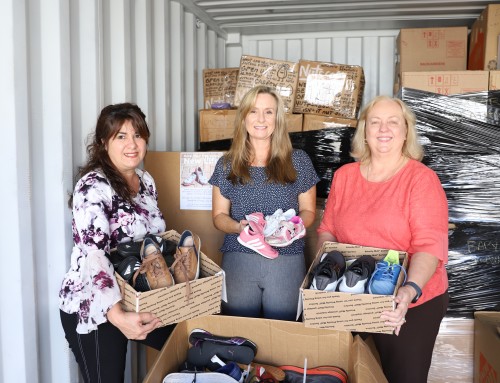 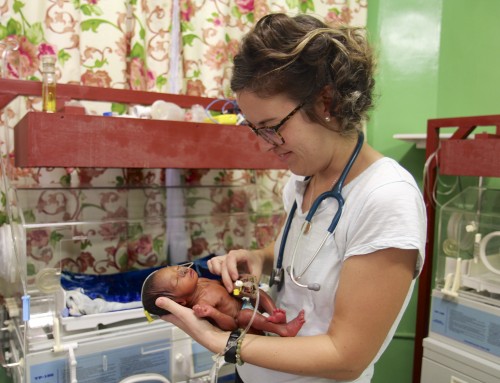