Banyan Recognized by the City of Fort Lauderdale 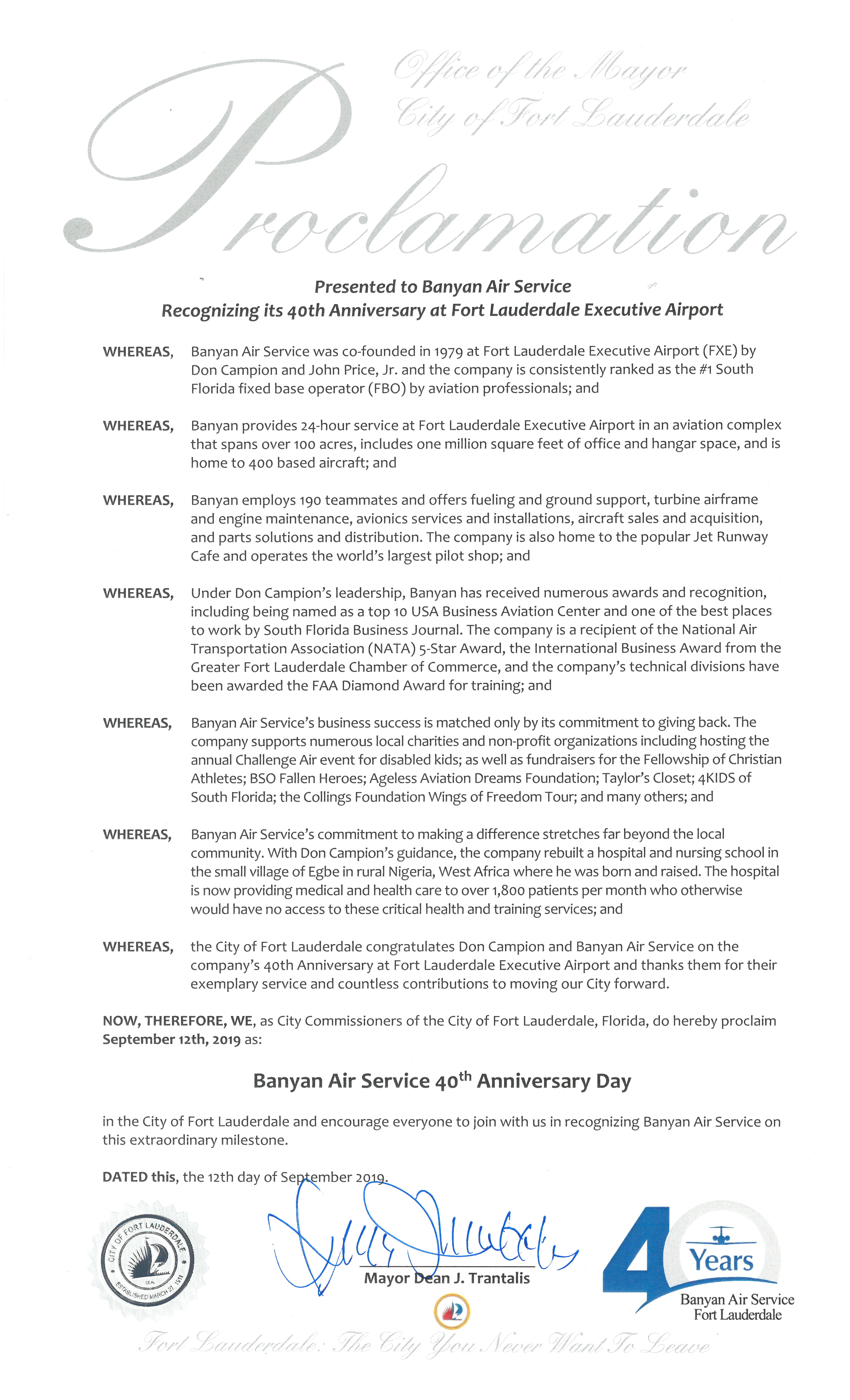 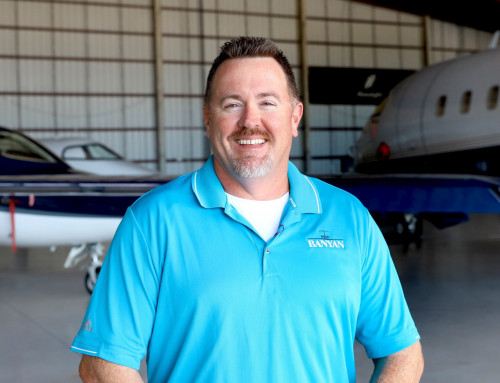 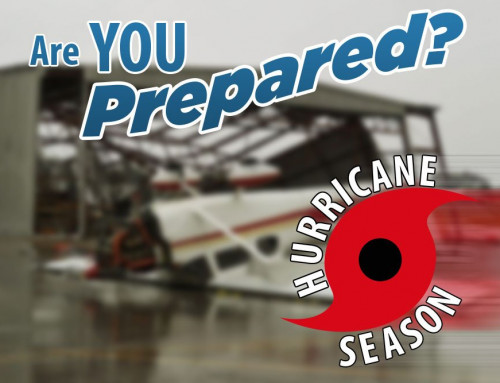 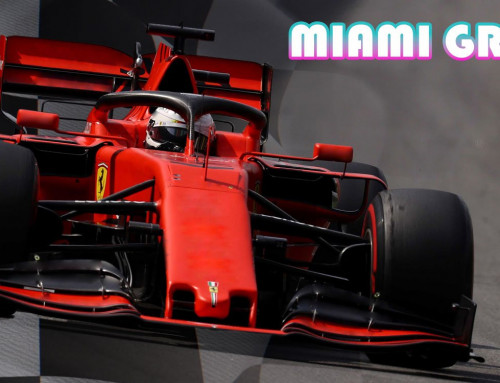 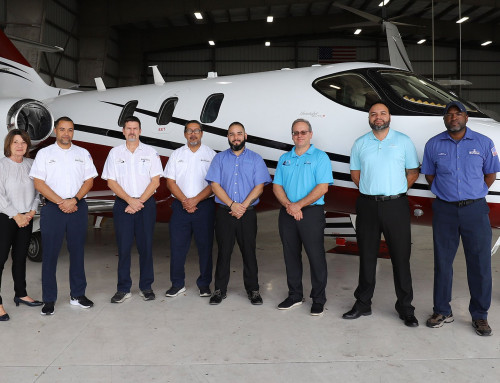 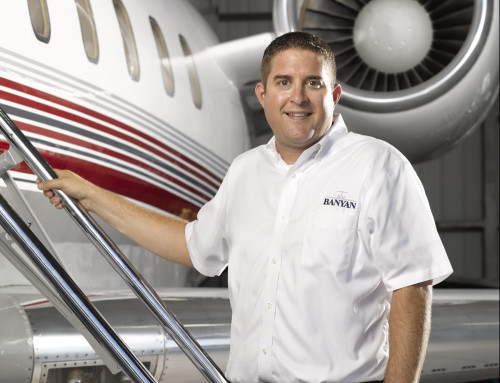