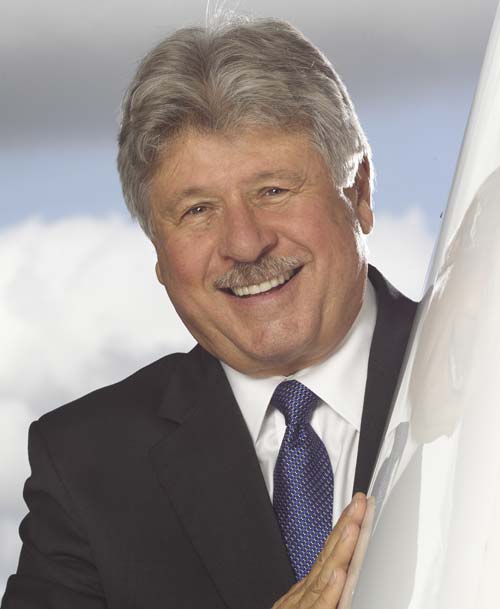 Don Campion was born a missionary kid in Nigeria, West Africa, where he routinely flew aboard Cessna and Piper aircraft to attend classes at a Protestant American boarding school. He grew up in an environment where they installed their own electric generators, wells for water, built their own homes and furniture as they lived alongside the nationals.
Don moved to Toronto, Canada where he attended Seneca College, a four-year aviation course which also included a commercial, multiengine pilot’s license then followed by one year of aircraft maintenance, which would later prove to help him in the founding of Banyan Air Service.

In 1979 Don moved to South Florida having seen the aviation opportunities available to a young person with a passion to grow in the aviation field. Within weeks he contracted as a co-pilot for a small charter operation flying primarily to the Bahamas. As a charter pilot, Don quickly realized there was opportunity for a maintenance facility to service the aircraft he was flying and that of other similar charter companies.

Now with over 160 teammates, Don views his job as a coach. He strives to find people who love aviation, people who will accept responsibility for the company’s success and discipline themselves to grow using their God-given talents in a fun environment that pursues operational excellence.

Don is driven by the values of focusing on the customer, honesty, teamwork, and believes that God blesses people and businesses that honor Him.

Don served on the NATA Board from 1999 to 2002, is president of the FXE Airport Association, and serves on the Everglades University Aviation’s Program Advisory Committee. In June 2009, he was inducted into the Florida Aviation Trades Association Entrepreneurial Excellence Hall of Fame. 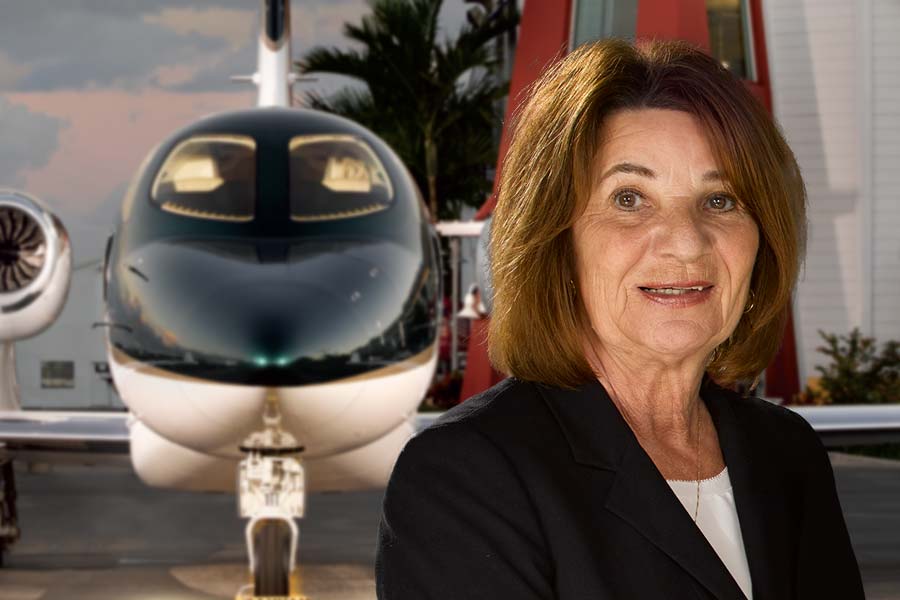 Lynn Juengel started her aviation career when she joined Banyan Air Service in 1995 as an administrator. In 2001, she was promoted to propeller shop manager, where she oversaw the workflow and daily functions. In 2004 Lynn was promoted to head up the turbine airframe maintenance department that has grown to specialize in major repairs, modifications, and repairs to Citations, Hawkers, King Airs and Learjets. 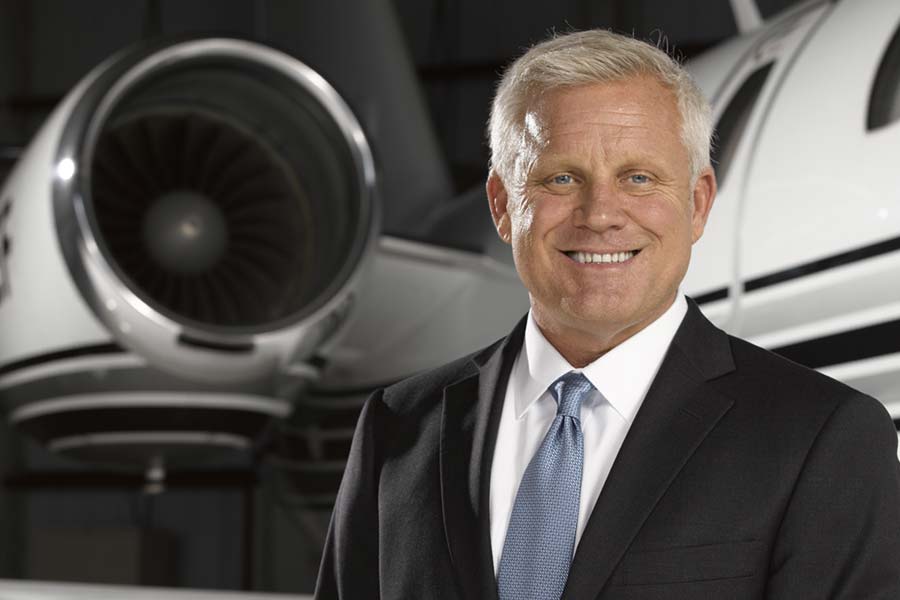 Mike O’Keeffe joined Banyan Air Service in 1996 and is responsible for aircraft sales and acquisition services. Prior to that, Mike served in a variety of managerial positions with the company, including vice president of aircraft maintenance, general manager and director of operations. Mike’s experience has been in the areas of aircraft maintenance management, sales and customer support.

Mike began his career in corporate aviation after receiving a private pilot’s license in 1981. He currently holds an Airline Transport Pilot license (ATP), instrument, multi-engine land and sea plane ratings along with type ratings in King Air 300/350 Turboprops, Citation 500 series jets and the HondaJet. He also has experience in operating most turboprop and light jet aircraft.

Mike served as past Chairman of International Aircraft Dealers Association (IADA) and was a member of the Fort Lauderdale Executive’s Association. He holds an undergraduate degree in finance and a Master’s of Business Administration from Embry Riddle University. 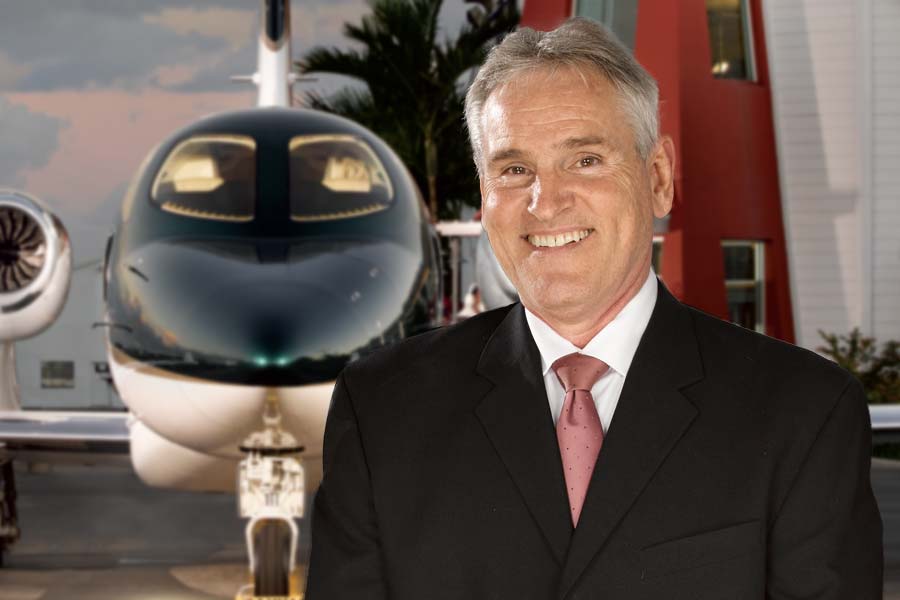 Jim Barcel, Banyan’s chief financial officer, was a licensed certified public accountant (CPA) in both Florida and New York prior to entering the private sector. He has experience in taxation, auditing and financial management.

With his diverse financial background, Jim has been essential to Banyan’s growth and financial stability since he joined the company in 1995. Prior to that, Jim served as a controller for a diversified holding company and an exercise equipment manufacturer in Florida.